In 1896, the Great Industrial Exposition of Berlin (Berliner Gewerbeausstellung) took place on the site of Treptower Park. More than similar in form and scale to a world exposition, it showcased Germany’s might through its industrial advancements and demonstrated its colonial power. Included in this expo were the Archenhold Observatory, with its Great Refractor telescope as its technological centerpiece, and the German Colonial Exhibition (Deutsche Kolonialausstellung), which, among other things, exhibited living humans brought from colonized territories. PPKK short circuits these two elements of the Industrial Exposition to exorcise its colonial past and trade it for much better content: At the Archenhold Observatory, PPKK astromentalizes human performance volunteers to sequentially refract the discourse of history. 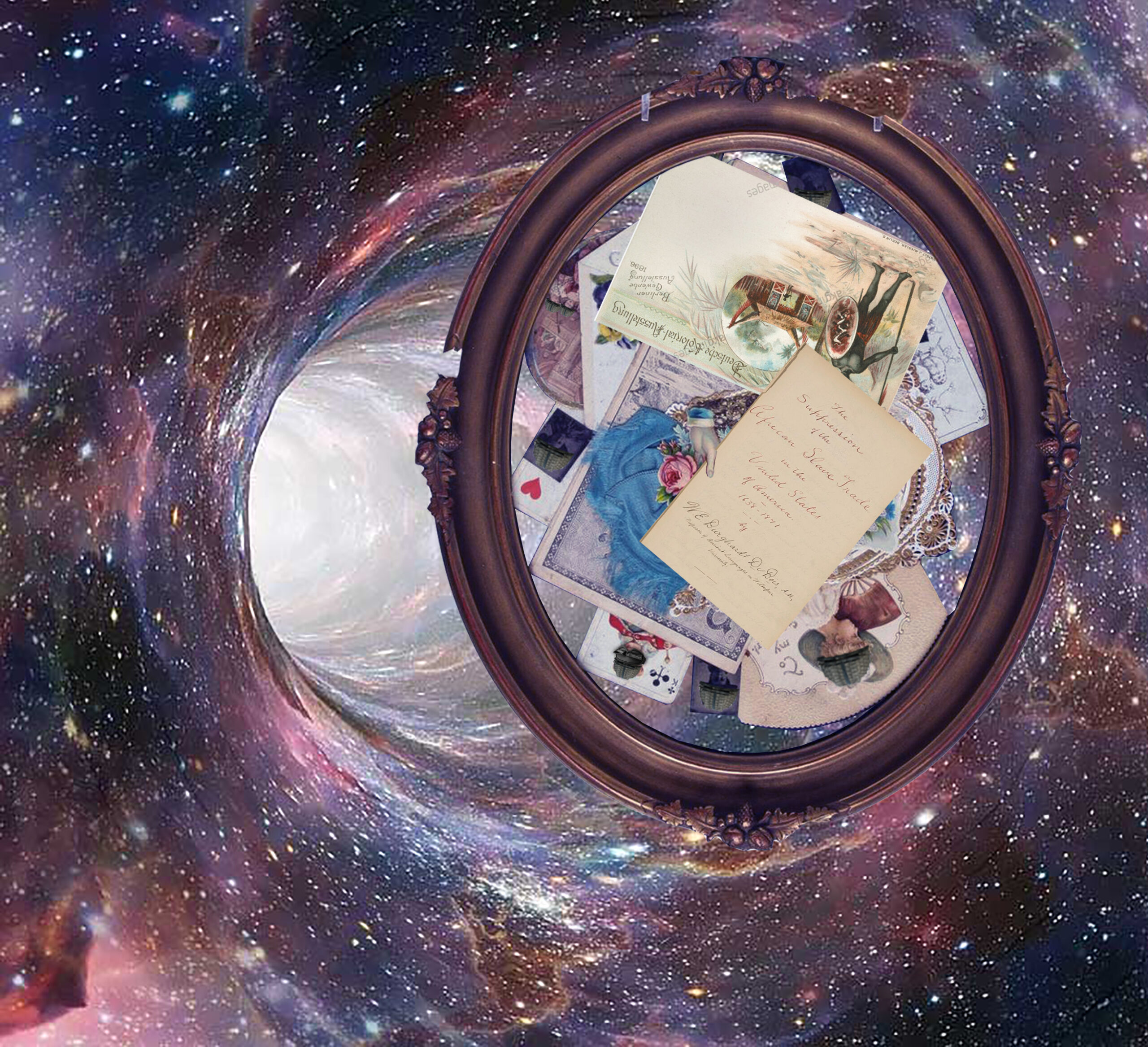 To achieve this, the human volunteer refractor is connected to one of the observatory’s telescopes, pointing at the binary star system Algieba, 125 light-years away, thus importing electromagnetic radiation from 1896. This results in astromental time travel.

At the same time, the volunteer refractor is wearing inverting spectacles, invented by George M. Stratton in 1896. This flips the world upside down and allows for a total internal reflection (TIR). 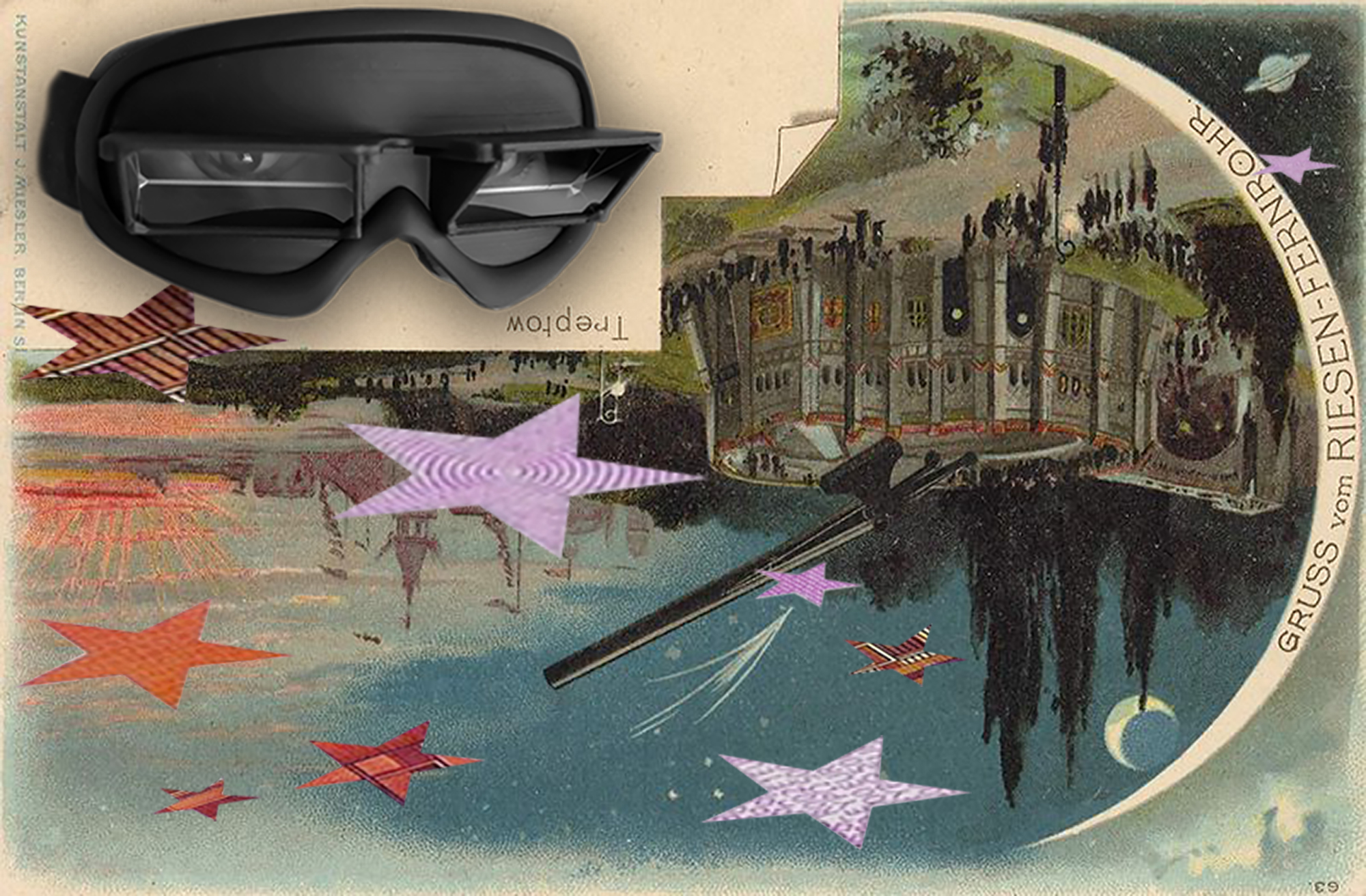 While absorbing the stellar time travel radiation and exercising total internal reflection (TIR), the refractor is reading aloud an assigned passage of the 1896 book ‘The suppression of the African slave-trade to the United States of America’ by W.E.B du Bois*. As the world is upside down, the book is turned right side up. The refractors’ readings are filmed, exported as updated historical content, and premiered on the web in October 2021.

PPKK transfers 50% of its production budget to Berlin Postkolonial e.V. 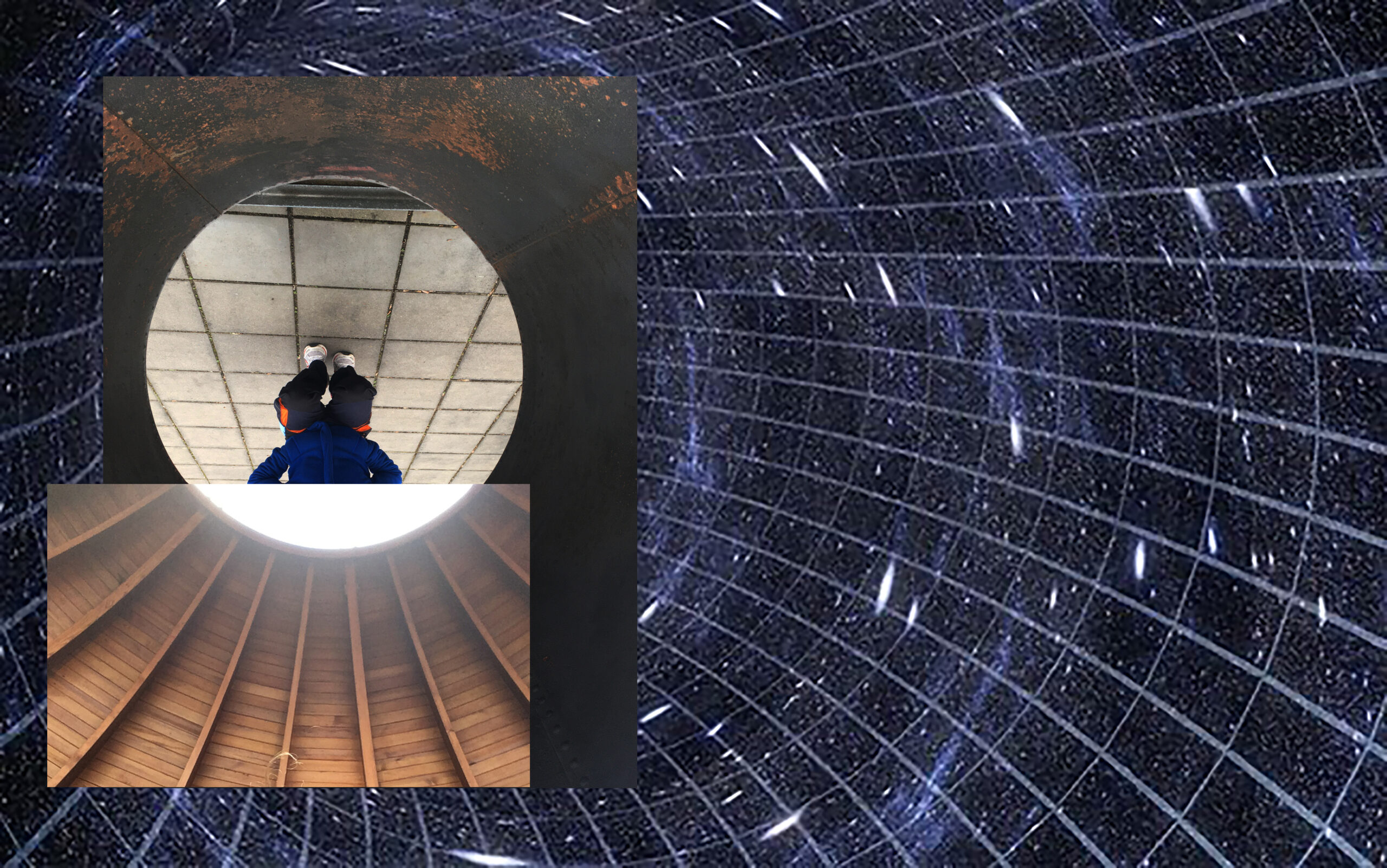 *Wilhelm Edward Burkhardt du Bois (February 23, 1868 – August 27, 1963) was an American sociologist, socialist, historian, civil rights activist, Pan-Africanist, author, writer and editor. He completed his graduate work at the University of Berlin and Harvard, where he was the first African American to earn a doctorate.

PPKK is a casual nomadic lab founded in Berlin 2016 by Sarah Ancelle Schoenfeld and Louis-Philippe Scoufaras, in the pursuit of analyzing, reflecting upon and digesting specific (local) contexts, generating mythological, technological and excessive trickster outputs in order to shift perspectives and enable fertile new interpretations.