Like the hand of a giant sundial, Berlin’s “Sky Cannon” rests on the roof of the Archenhold Observatory. It is a panopticon of models and theories that speaks of the millennia-old question of our position in the world. The history of this place begins in 1896, when the astronomer Friedrich Simon Archenhold set up his innovative giant telescope on this site, on the occasion of the Great Industrial Exposition of Berlin, in Treptower Park. In the 1960s, an open-air site with telescopes and a solar physics cabinet was built next to the observatory, which at that time belonged to the GDR. 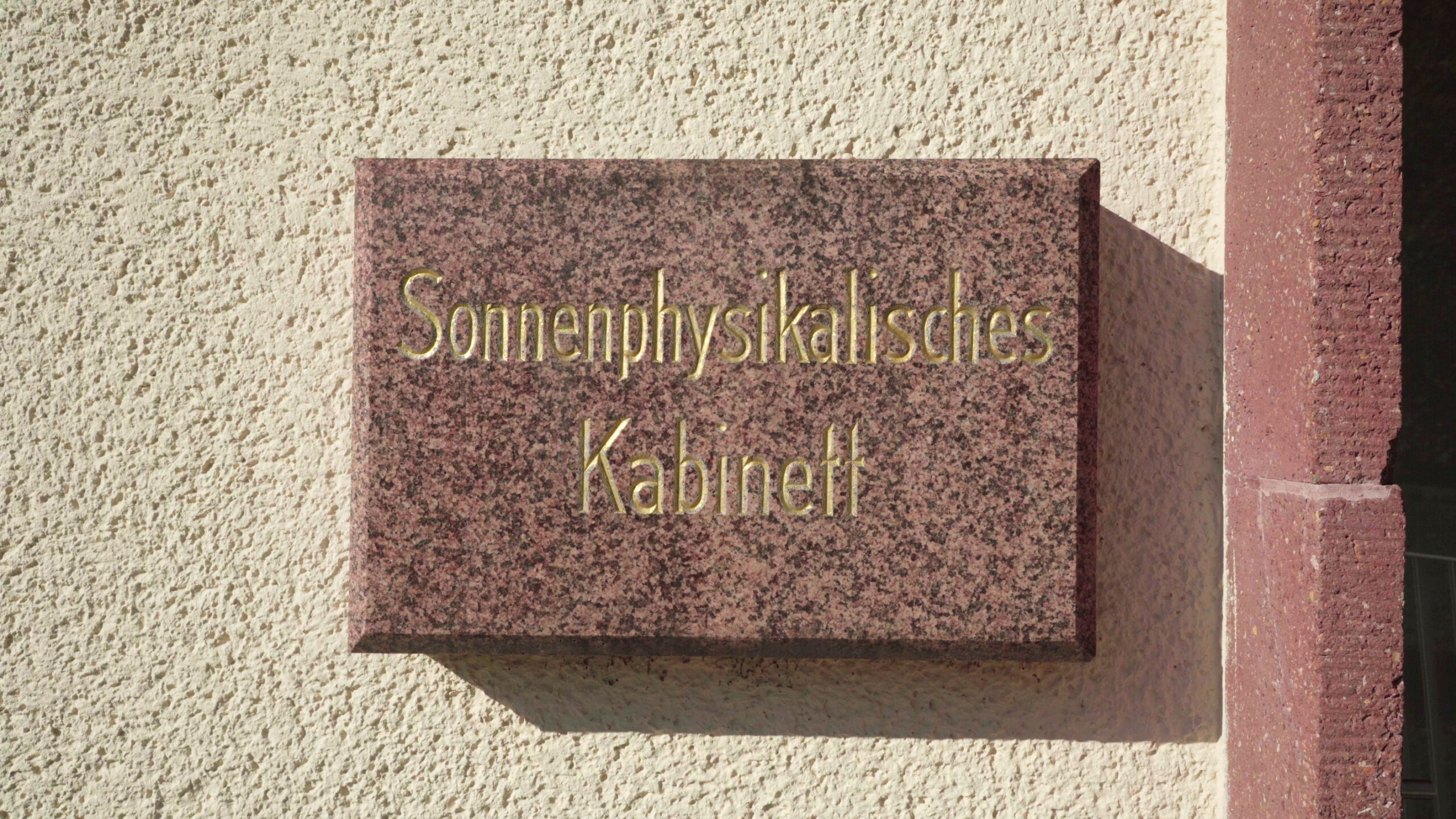 A few years later, a collection of busts of important astronomers and physicists was added to the site to create the astronomy garden. The city of Berlin then established a memorial for Soviet and East German cosmonauts in the observatory’s neighbourhood, called the Grove of Cosmonauts. After the fall of the Wall, almost all of the bronze sculptures were dismantled, but the empty pedestals of the astronomy garden remain in the open-air grounds of the Archenhold Observatory to this day. 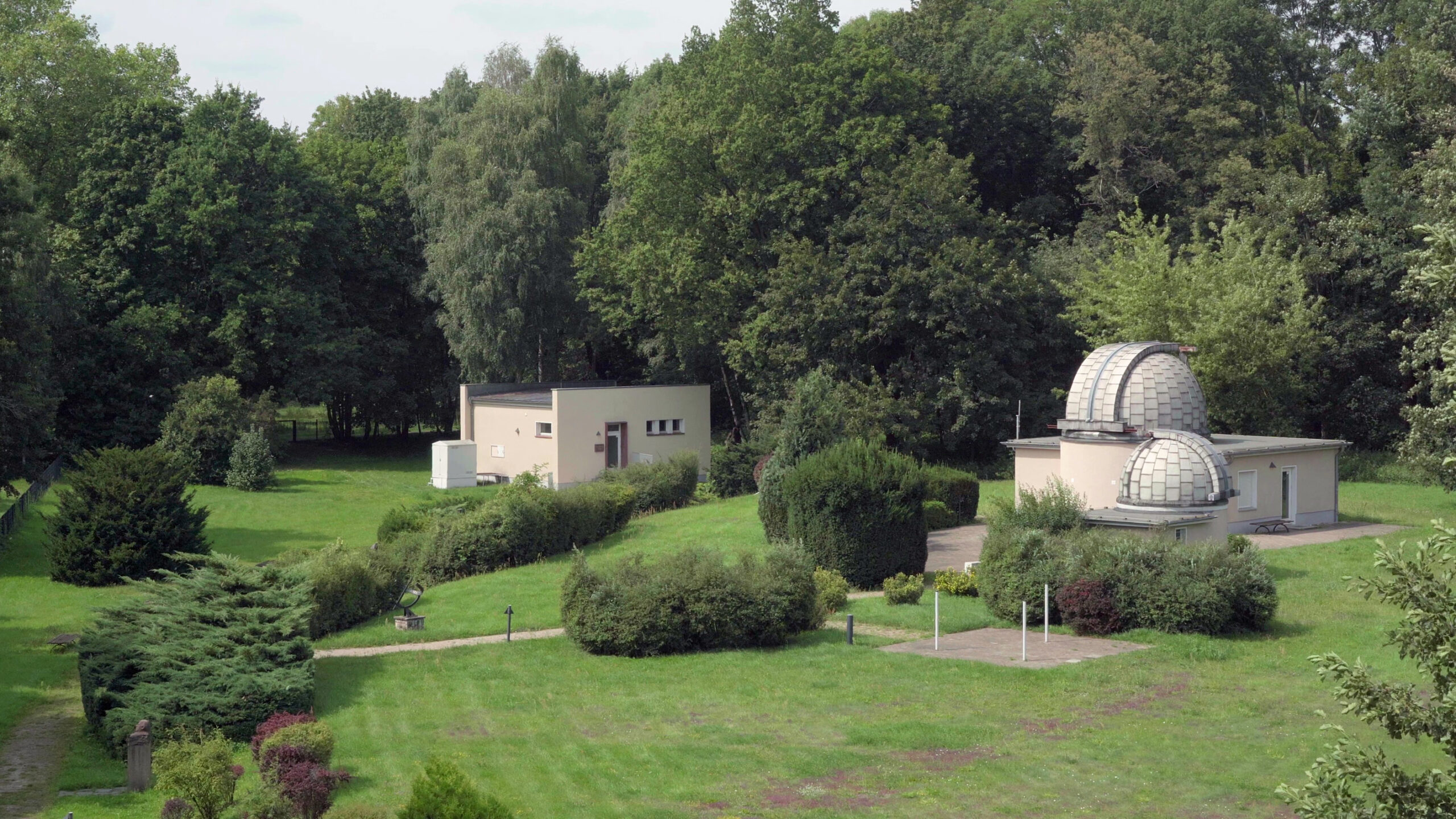 This video work embarks on a search for traces. It creates an associative portrait of this small-scale place, where Berlin’s local history connects with the largest of all dimensions, the universe. Protagonists and objects accompany us as we navigate the otherwise hidden rooms of the observatory. The titular Solar Physics Cabinet sets the route: Right at the beginning, we look into the sun. The Jensch coelostat casts its image along plane mirrors into the small auditorium, as a white light projection and as a color spectrum visible to the human eye. We enter the pedestals of the Great Refractor, whose masonry is the last architectural artifact of the “impeded World Fair,” search for the missing astronomers outside, and meet Copernicus in the basement. 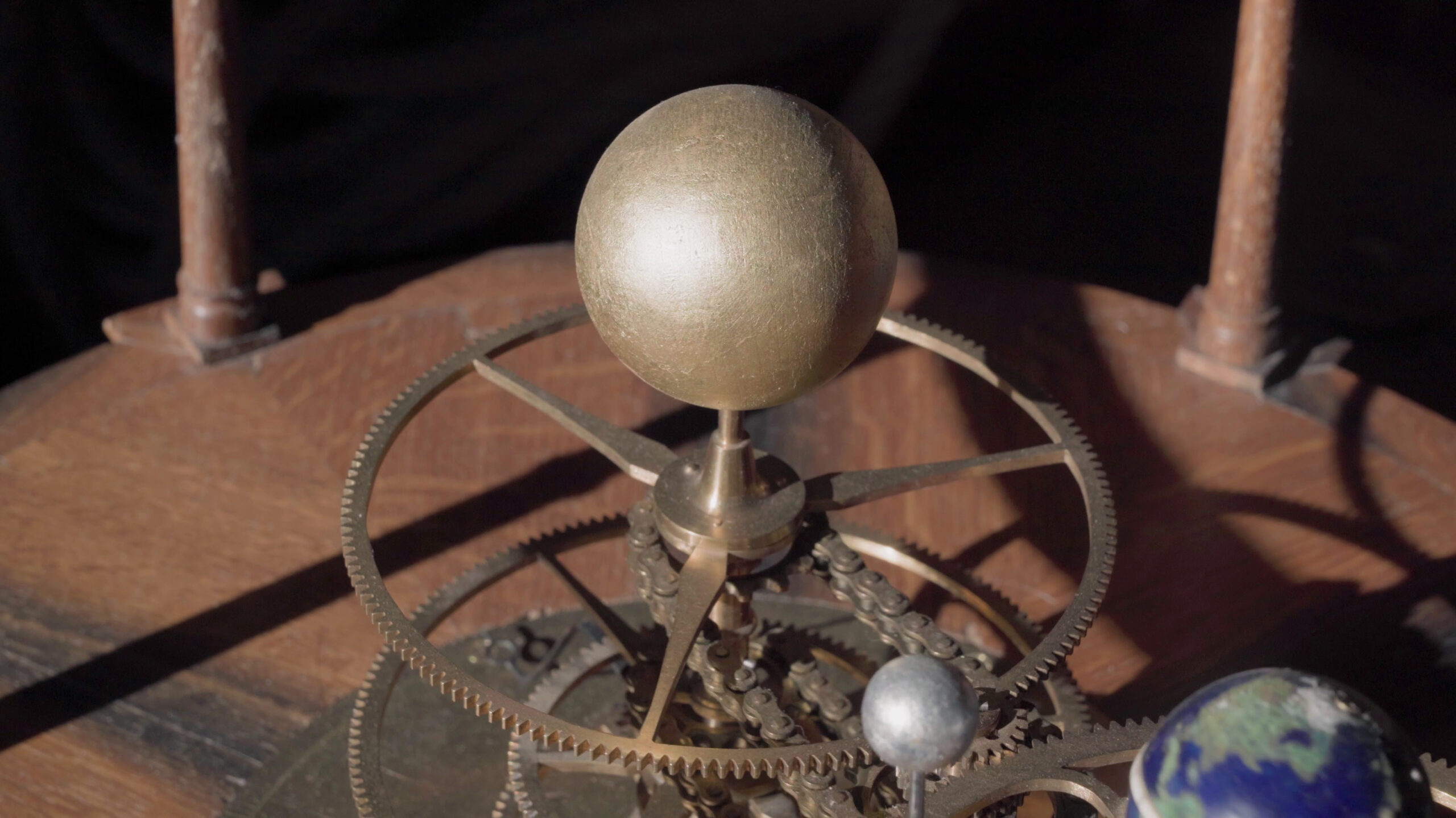 SOPHIE-THERESE TRENKA-DALTON lives in Berlin and investigates the condensation points of cultural processes of displacement and appropriation in her artistic practice. Alongside objects, buildings and histories, she traces the continuous migration of cultural motifs.